Intro
APT is a complete provider of geochemistry and biostratigraphy services

Applied Petroleum Technology AS (APT) is a commercial company with offices in Norway, UK, USA and Canada and laboratories in Norway and the UK. The company, which was established in March 2000, offers high quality analyses and consulting services to the oil industry, within the areas of exploration and production and the disciplines of geochemistry, biostratigraphy and petroleum systems modelling.

What makes us unique

Our unique mix of cutting edge technology and highly regarded laboratory services, together with staff boasting extensive offshore and operator experience allows us to provide our clients with a service like no other.

Are made up of Petroleum Geochemists, Basin Modellers, Biostratigraphers and Palynologists

Are made up by Engineers and Technicians

Are made up by the CEO, Managing Director, Chief Financial Officer and Business Development Team 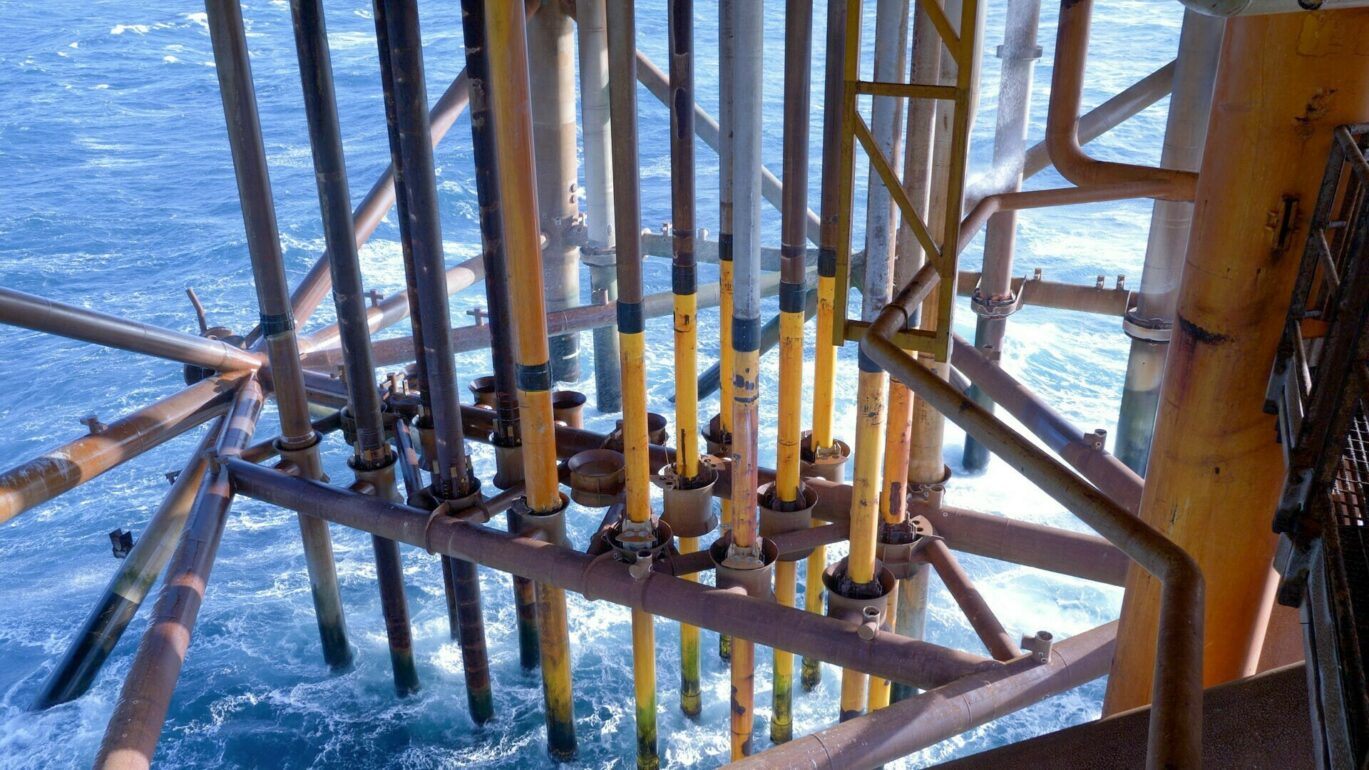 Our highly skilled and dedicated employees are the heart and soul of APT.

The unique combination of in-house geological services and a staff boasting extensive off-shore and oil company experience provides a competitive edge to the quality of services for the petroleum industry.

Do you have experience and a passion for any of the APT core disciplines?

We are always interested in hearing from people with experience in Petroleum Geochemistry, Biostratigraphy or Basin Modelling (PSA) who feel they could contribute something exciting to the work we are involved in.

Please contact us at post@apt-int.com with an up-to-date C.V. and a note explaining what you think you could bring to the APT experience.